Influence of Number of Contact Efforts on Running Performance During Game-Based Activities. 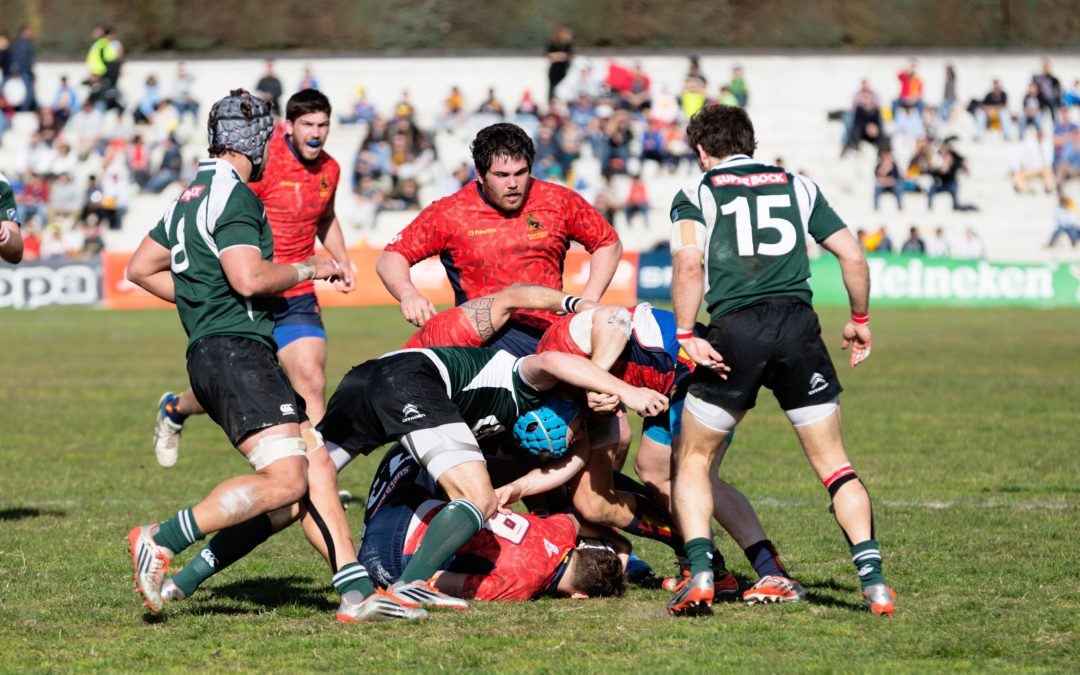 Johnston RD1, Gabbett TJ, Jenkins DG. Influence of Number of Contact Efforts on Running Performance During Game-Based Activities. Int J Sports Physiol Perform. 2014 Jun 6. [Epub ahead of print]
To determine the influence the number of contact efforts during a single bout has on running intensity during game-based activities and assess relationships between physical qualities and distances covered in each game.
METHODS:
Eighteen semi-professional rugby league players (age 23.6 ± 2.8 years) competed in three ‘off-side’ small-sided games (2 x 10 min halves) with a contact bout performed every 2 min. The rules of each game were identical except for the number of contact efforts performed in each bout. Players performed 1, 2, or 3 x 5 s wrestles in the single-, double- and triple-contact game, respectively. The movement demands (including distance covered and intensity of exercise) in each game were monitored using global positioning system units. Bench press and back squat 1 repetition maximum and 30-15 intermittent fitness test (30-15IFT) assessed muscular strength and high-intensity running ability, respectively.
RESULTS:
There was little change in distance covered during the single-contact game (ES = -0.16 to -0.61) whereas there were larger reductions in the double- (ES = -0.52 to -0.81) and triple-contact (ES = -0.50 to -1.15) games. Significant relationships (p<0.05) were observed between 30-15IFT and high-speed running during the single (r = 0.72) and double- (r = 0.75), but not triple-contact (r = 0.20) game.
CONCLUSIONS:
There is little change in running intensity when only single-contacts are performed each bout; however when multiple contacts are performed, greater reductions in running intensity result. In addition, high-intensity running ability is only associated with running performance when contact demands are low.